Can't wait for the next Stone Soldiers novel? Can't get enough supernatural action? How about trying out this exciting supenatural thriller? 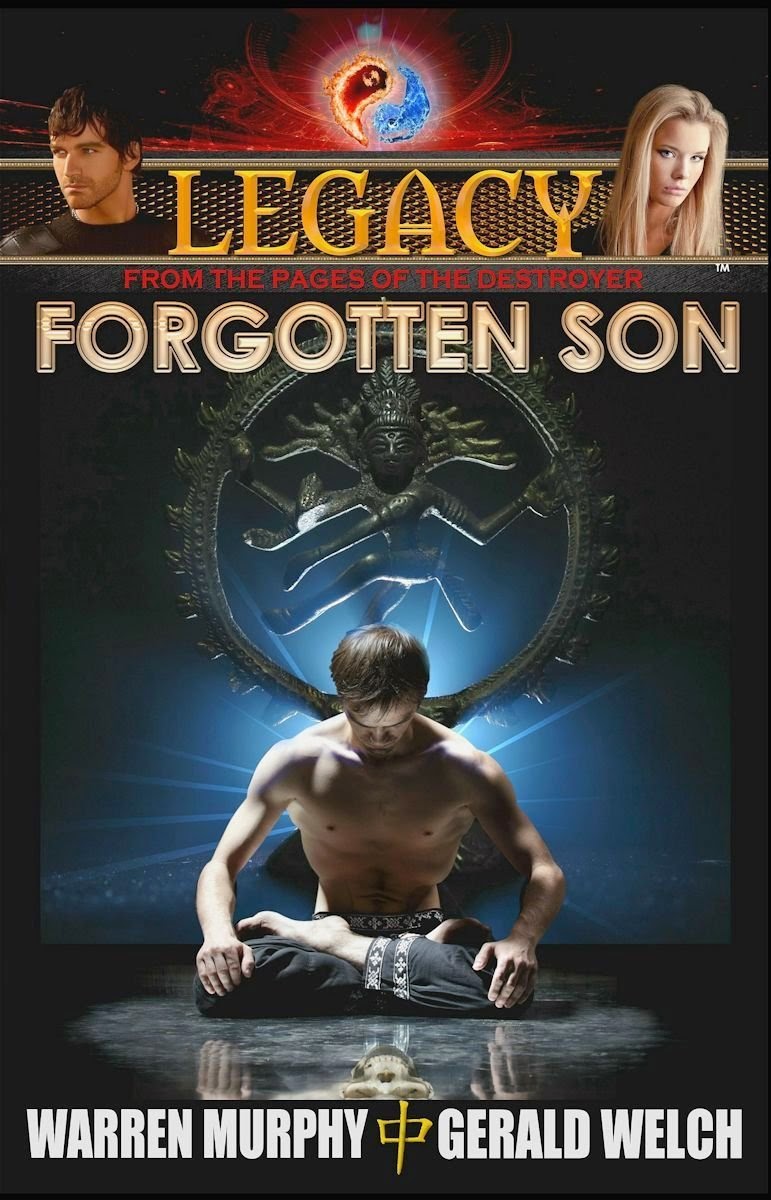 Technically a spinoff of the venerable Destroyer series, Forgotten Son is the first in a new series featuring a mismatched stepbrother and step sister being trained in the sunsource of martial arts on an Indian reservation by their former Hollywood stuntman grandfather. Once you get past the complicated backstory, the series is full of science fictiony, supernatural buttkicking extraordinaire. By the master Warren Murphy and his capable acolyte Gerald Welch.

For over five thousand years, there were always three binding rules for all Masters of Sinanju:

1) Payment is always in gold. No checks.
2) There is only one Master and one pupil.
3) No woman will ever be trained in Sinanju.

Sunny Joe Roam will throw the last two rules out the window in order to fulfill his tribe's oldest commitment. He will train both Stone Smith and his half-sister Freya Williams in the deadly art of Sinanju, ushering in a new era for the tribe. But will the lethal brother-sister duo be enough to help their new boss Benjamin Cole stop the Great Mexican Ninja Army from invading the southwestern United States?

This action-packed new series is based on the wildly popular "Destroyer" series, which has sold more than 50 million copies worldwide. Gerald Welch and "Destroyer" co-creator Warren Murphy have collaborated on LEGACY to bring the mythical martial art of Sinanju to a whole new generation of readers.