As you jostle for super savings this Black Friday weekend, don't forget you can pick up Stone Soldiers 1, 2 and 3 for only $.99! 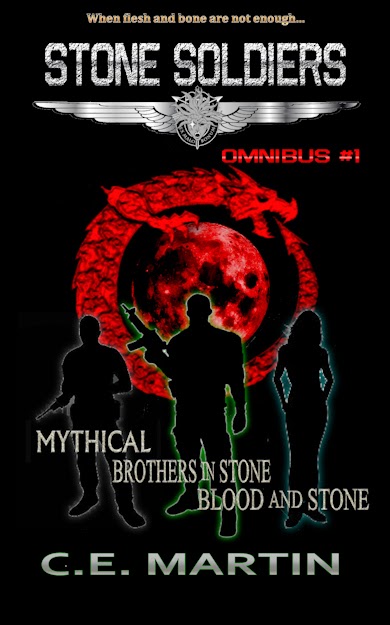 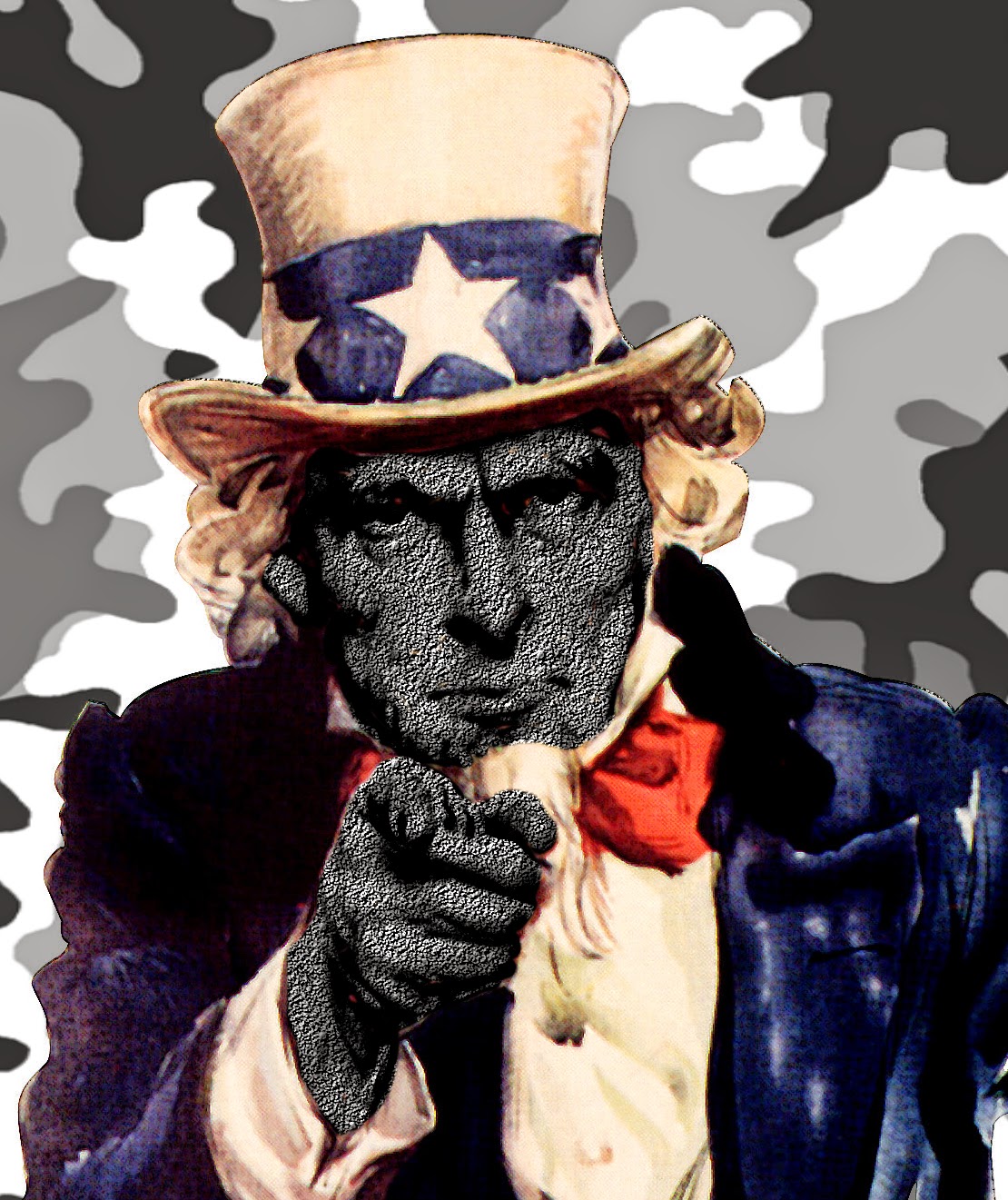 If you've read A Lucky Day to Die, you may have noticed a fair amount of typos. An embarrassing amount. Well, truth is, I couldn't wait for my regular Beta Reader to work his magic and proofed it myself. Bad idea.

There's now a new, additional proofer on staff, but hey, you can never have enough eyes.

Like Stone Soldiers, hate waiting for the sequels? Like getting a free book that isn't free normally? Well, I've got a deal for you... sign up to be a Beta Reader. Free books for just a smidge of nitpicking.

First five volunteers join the team. I'll even give you a cool call-sign like all the petrified soldiers in the series have. Heck, you might even get some swag mailed to you.
at 4:54 PM 3 comments:

Wonder what's ahead for the Stone Soldiers? Will the series continue on into 2015? Well, that depends on readers. As long as you keep buying, I'll keep writing.

Here's a look at what books 13 and beyond might be like. Feel free to offer up comments and questions in the comments, or just say which titles you'd like to see first!


HYDE AND SHEIK
When a rich oil baron in the Middle East decides to fund some supernatural terrorism, he turns to the writings of a long-dead Englishman. Now a supernatural formula for disaster is falling into the hands of zealots only too ready to get their monster on and wreak superhuman havoc around the world.

DO NO EVIL
The Hippocratic Oath has long been a pledge by physicians and healers around the world to do what they can for the sick and injured. But where do psychic surgeons fall on the subject? If you had the power to heal, would you be inclined to help or to harm? A body of stone might be impervious to the weapons of war, but it may not stop a faith healer with the power to cure or to curse.

THE BLUE DEATH
They're called Draugrs, Nordic spirits feared by even the Vikings. Part ghost, part vampire, all evil. When a Draugr awakens in the modern era, the Stone Soldiers will travel to the Arctic Circle and find that the fiercest warriors of all don't rely on just cold steel.

ISLAND OF THE DAMNED
Many have heard of the Bermuda Triangle and its Asian twin, the Dragon's Triangle, but there is one remote place on the globe that no one has heard about, because if you go there, you will never return. This remote island, far from the shores of any human settlements, is home to human and demon alike. But is it a dark fortress where the supernatural torment the living, or a prison for the most evil beings in history?

COLLOSSUS REBORN
A stone soldier may be a formidable enemy for the dark beings of the world, but imagine what a man made of metal could do. When an army of bronze beasts rise up in Europe and begin a campaign of death and destruction, the Stone Soldiers have to take on a resurrected legend from the ancient past--mass-produced by an industrial wizard of the modern era!

Look for these and other titles in the Stone Soldiers series in 2015, in digital and print editions!
at 12:00 PM No comments:

While a lot of you are reading Stone Soldiers, not so many are offering up reviews. So here's a little incentive for you. Post a review of a Stone Soldiers novel, short or Omnibus, and get your choice of one other novel, short or omnibus emailed to you free of charge, as a PDF (please, no pirating). Limit one freebie per customer. Offer ends December 31, 2014. 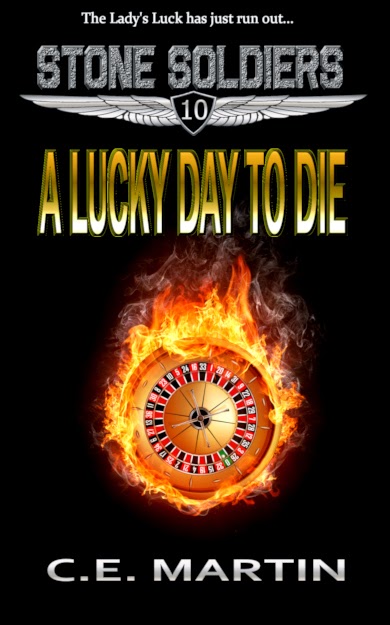 When Mark Kenslir turns up dead in a Las Vegas morgue, its up to his last living relative to track down the killers and avenge his troubled spirit. One problem--the killers are former mobsters now serving a witch who controls The Strip with an iron fist. This sounds like a job for the Stone Soldiers--unfortunately, Las Vegas has been a safe-zone for the supernatural denizens of America for decades.

Vampire M.D. Laura Olson, psychokinetic super soldier Josie Winters and the leader of Detachment 1039 head West for vengeance with no official support. At least not until they can show that Las Vegas' dark citizens need their amnesty revoked.
at 11:16 AM No comments: