Now on sale on Kindle: 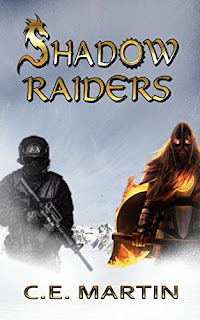 For husband and wife team Julia and Richard Hammond, an immense pair of golden doors, buried beneath the Greenland glacier for centuries, should have been the find of two lifetimes. But when they open the mysterious portal, they quickly find that some doors should never be opened...

Together with a team of psychics and super soldiers, the Hammonds are about to turn from explorers to defenders, traveling to another world to head off an invasion by a race of barbaric super humans intent on bringing Ragnarok to Earth and wiping mankind off the face of the planet.

Now on sale through February 20th on Kindle!

All good things must come to an end, and Stone Soldiers is no exception. Book 12 marks the end of a four year story arc, and the final Stone Soldiers adventure. Still in the early stages of rough drafting, but here's the first test cover: 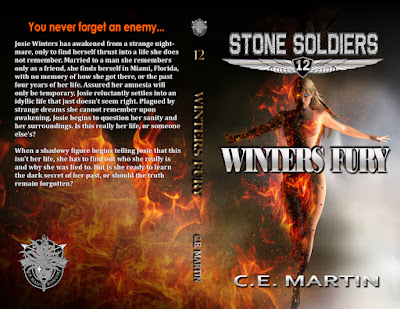