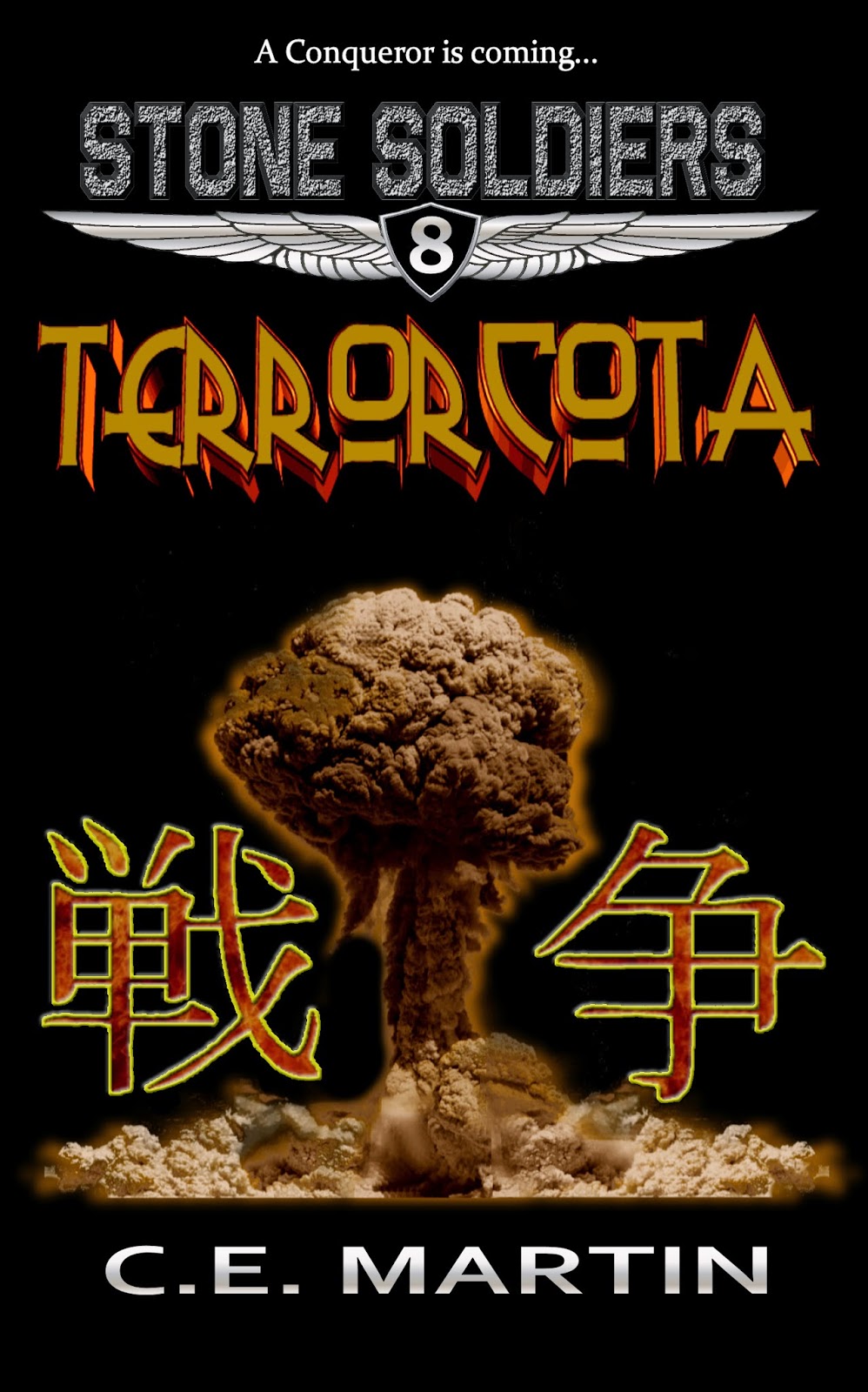 General Zou Zheng Duan is a man driven by ambition--the ambition to rule the world. He believes that a China united under his guidance can do just that, defeating even the United States. But first he has to make them fight. To do that, Zou has stolen the greatest magical artifacts in history from beneath the Forbidden City. Chief among these weapons of magical destruction is the Nlai Wan—the Clay Cloud—a bomb capable of turning living matter to hard, brittle clay. Zou believes that releasing the bomb on America will trigger the world war he so desperately wants. Unfortunately for him, the Stone Soldiers already know he’s coming…