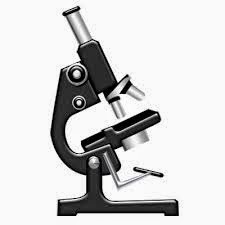 A DoD researcher formerly assigned to Project Medusa at Argon Tower, Dr. William King is credited as having unlocked the secret to partial petrification of test subjects. Unfortunately, King was injured in his early experiments,  leaving his left eye turned to stone, but functional--and with the added abilityof second sight.

After successfully creating the first team of Stone Soliers, King was re-assigned to Fox Island, until 2014, when he returned to Miami (SS 07: Seven Deadly Sons), eventually studying and reverse-engineering Ring portals (SS 11: One Dark Step).


Tall, with curly gray hair and an almost senile demeanor, King fits the archetypal stereotype of a mad scientist. He often is lost in thought as he ponders arcane secrets. He is given to overly-detailed explanations that quickly turn into long-winded lectures.
at 9:00 AM