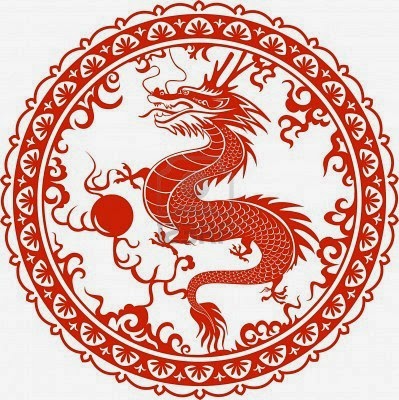 When the rogue General Zuo Zheng Duan stole magical artifacts from the Forbidden City, Agent Chan Li-Sung was sent to America to track him down and prevent Zuo from using the weapons to trigger a world war (SS08: Terrorcota). Chan was captured by Detachment 1039 and reluctantly agreed to work with the super soldiers to stop Zuo.

As a small child, Chan was sent to the Temple of Perfection, where he was trained  in mental and martial arts. As part of a centuries-old agreement to provide internal security for China, the Temple sent Chan to recover the artifacts stolen by Zuo.

In hand-to-hand combat Chan proved to be the equal of Mark Kenslir, despite the latter's superhuman strength. Chan and Kenslir traveled to China, freeing the City of Shamballa from Zuo's forces and recovering the stolen artifacts.

In the aftermath of the operation, Chan remained in Shamballa, and his current whereabouts are unknown.