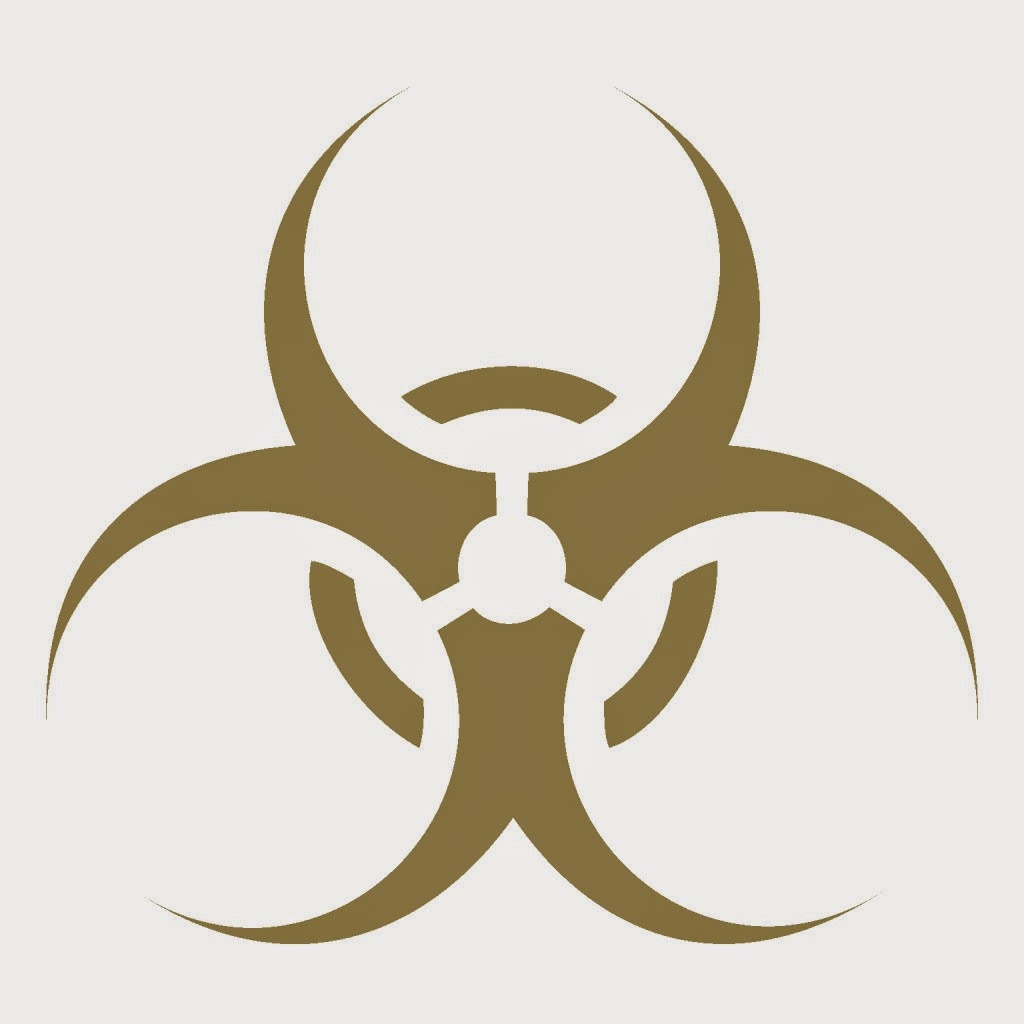 A millennia-old First Born, Decklaa was a powerful forest elemental who concocted a scheme to kill all of humanity in the early 21st Century (SS: 06, Terrorcota). The elemental posed as a human, creating a mutated mold that could turn a human into a mindless, zombie-like creature. Building a green company to disperse the mold spores, she was poised to succeed in eradicating man from Earth. Fortunately, Decklaa's plans for Armageddon were forseen by the psychic Kenji Nakayama and she was stopped and ultimately killed by the stone soldiers.

As an elemental, Decklaa possessed nearly unlimited powers of regeneration and cellular manipulation, beyond the DNA level. Decklaa was able to control and even create sub-sentient lifeforms.
at 9:00 AM