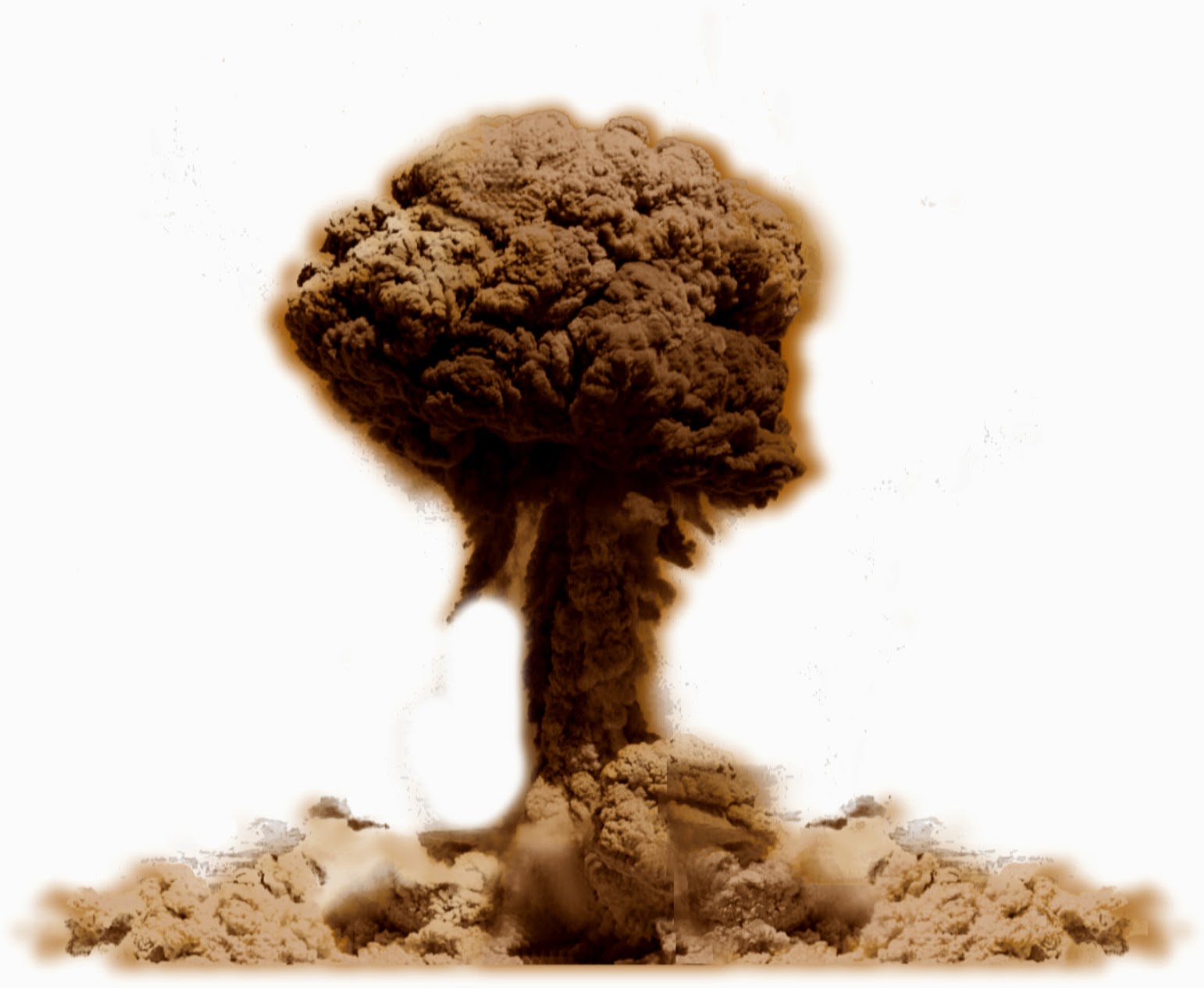 Translated as the "Clay Cloud", Nlai Wan was an ancient alchemical solution created by Chinese Imperial alchemists many centuries ago. The weapon was a liquid that when heated expanded to a gaseous, cloud-like state. Upon touching living beings, the gas would absorb their lifeforce energy and convert them into clay, killing them.

The weapon was ultimately deemed too terrible to use by the Emperor and locked away in a secret vault far beneath the Forbidden City.

In 2014, the Rogue General Zou Zheng Duan stole the Nlai Wan sample and a number of other dark artifacts, intent on using them to start a World War by attacking America (SS08: Terrorcota).

In liquid form, Nlai Wan can be delivered in multiple ways. General Zhou was preparing to use it in missiles, but also successfully used weapon-launched and thrown grenades.
at 9:00 AM