The Shadow Raiders are coming! 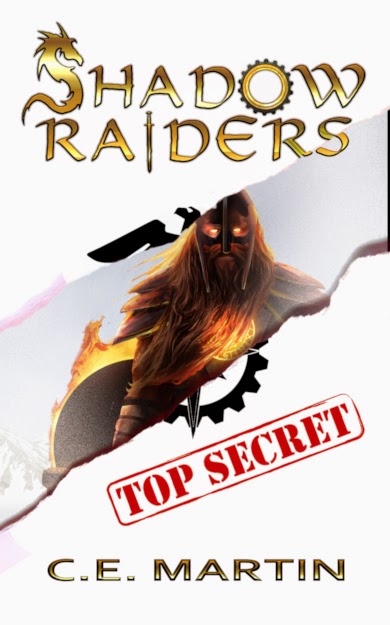 Journey to the far North as the portal to ancient Asgard is re-opened after being buried beneath the ice for centuries. To prevent an invasion of Earth of mythical proportions, Detachment 1039 will do the unthinkable: they'll take the war against the armies of darkness into the shadows.

Striking at the heart of Asgard, a new team of super soldiers and psychic adventurers will have to work together to prevent the return of ancient beings of indescribable brutality.