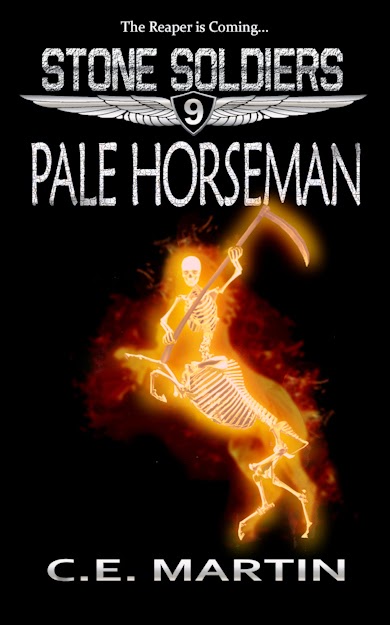 Richard Murphy is a hard-boiled, octogenarian Hollywood detective who thinks he's seen it all--until he and his younger partner witness a horrific murder committed by a galloping centaur. Now the elderly P.I. worries he'll be next on the killer's list. But unbeknownst to Murphy, one of his on-line friends is more than just a master chess player. He's a member of Detachment 1039, America's secret super soldier program tasked with combatting the supernatural. Murphy and his partner in crime-solving are soon visited by the Stone Soldiers, who enlist the semi-retired P.I.'s aid in tracking down a serial-killing centaur who's come to L.A. to reap the souls of the wicked and the innocent.